I think I’m a pretty fun mom. I’m actually quite sure about it because this has been confirmed, validated and certified by my 5-year-old a thousand times over.

The two of us do a lot of wacky, silly things together while running, jumping, and laughing uncontrollably all day long.

But somehow, just somehow, his squeals of laughter are a lot more louder when he’s with his Dad!

It perplexes me that there is this huge group of people which happens to be an incredibly integral part of the parenting world, but is kind of neglected and not given even half the credit that’s due to it.

The world is always talking about the unconditional love that moms have for their children and how lovely moms are (gee!).

But hey…so are the dads!! Their love is unlimited too, plus, they are twice as fun!

Ask the kids if you wanna double-check on that one.

On this Father’s Day, I’m urging the world to zero in on the DADS for once!

To make that easy, I’ve compiled my list of the top 7 reasons why dads are so much more fun than moms! (Yup, I have no qualms whatsoever about admitting to that fact)

1. Dads are better at playing with the kids. Period.

Dads are, essentially, just overgrown kids themselves. So obviously they gel better with the kids at playtime.

I’m pretty nonsensical and goofy myself while playing with my little one (actually at all times) but boy!… my husband’s absurdity and craziness is just several notches higher!!

In fact, when I am watching both my boys do their antics I just keep alternating between being shell-shocked and then laughing hard till I almost cry!

2. Dads don’t mind a mess just as much

Well, in my case it is mostly the ‘dad’ who makes the mess!

Be it blowing bubbles, painting, playing in the rain, or in the park, it’s just messy as hell! But this devil-may-care attitude of his pays off big time!

While I am just busy freaking out looking at the mess and calculating how much time it’s gonna take us to clean it all up, these two boys are having the most fun time of their lives! Sigh!

3. Dads and their oh-so-awesome impromptu plans!

Most moms I know of love planning a fun weekend or a picnic or playdates for their kids well ahead. I do it too.

But dads will just make a spontaneous plan and it’s always gonna be a super-duper hit with the kids!

Be it an impromptu ice-cream treat, a casual drive around town, an early morning adventure, a trip to the zoo, or even a sudden movie plan.

4. Dads don’t say NO too often

When my little boy walks up to me asking for a particular food item or just about anything which is not available with me at that time, I explain to him, politely, why it won’t be possible right then and that he will have to wait for a few days before I could arrange it for him. That’s my strategy and it works fine.

But one cute ‘please’ from our munchkin and my husband will actually cook up that favorite dish of his in a jiffy or sit with him and make an online purchase right away!

Life would’ve been a hell lot easier for me had I looked even half as cute as my little one!

5. Dad’s are more happy-go-lucky while spending time with their little ones

Dads will take kids for that crazy rollercoaster ride that completely turns upside down while most mommies would just watch from a distance with their hearts skipping a beat at each of those 90-degree drops!

My son is 5 now and his dad will still throw him up in the air, do push-ups with him sitting on his back, swing him around in his arms, take him for piggyback rides, have full-on tickle wars or wrestling matches with him and the list just goes on.

As much as I’m scared to see them both do these stunts, I can’t deny that I love seeing the proud smile on my baby’s face through it all.

Also, dads do not freak out at every little wound or bruise that their kids come back home with. They just tend to have a more carefree approach towards these things.

All the fun, crazy, scary, hair-raising, thrilling stuff that I’ve done as a little girl, it’s just always been with my dad and, those times, undoubtedly, make up my happiest childhood memories.

6. Dads can build, fix, install and assemble just about anything!

I don’t know why but I haven’t been able to fix even one broken toy in all my life so far. Not that I don’t try…I really really do…but fail miserably.

Also, I’m not quite talented when it comes to assembling stuff or building legos.

To add to my woes, my little one is tremendously interested in building machines, an area that I am totally clueless about.

So each time something needs to be fixed, repaired, installed, assembled, or built, my little one just runs to his favorite superhero – his dad.

When I was little, I too ran up to my dad – my superhero for life, and each time he’d fix things so lovingly.

7. Dads are so good at bending rules

Moms are good at making rules for the kids, which, dads are so good at bending and sometimes totally breaking!

Be it nap time rules, food rules or studying rules, kids totally love how their dads try bending these to make life more easy and fun for them!

So here’s to all the cool dads out there. I hope all of you are feeling as loved as you really are! Stay as awesome and fun, always! Hell, yeah! 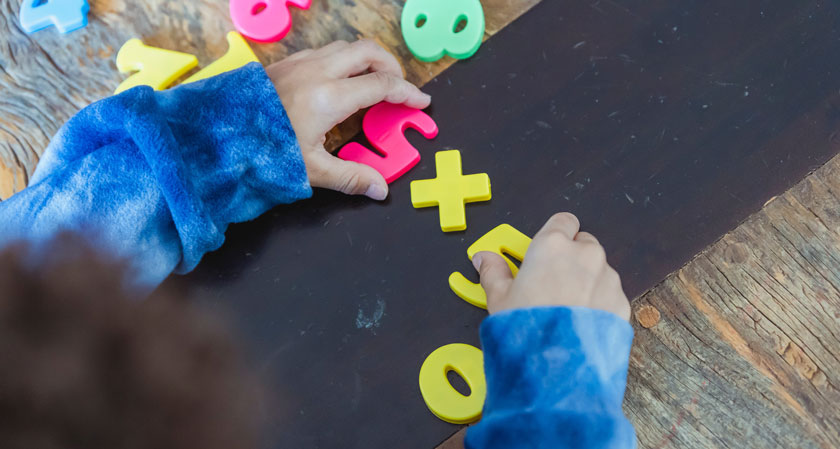 How I am Raising My Son To Be A Math Lover: Homeschooling, Love, and Maths! 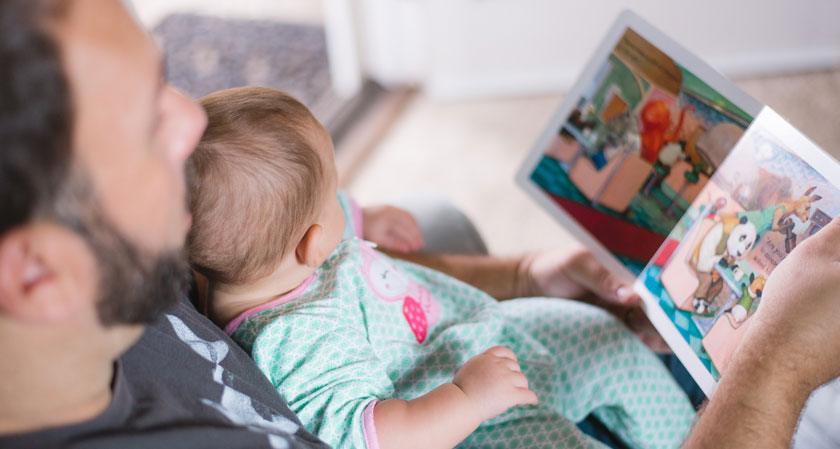 30 Best Books for Babies Under 1 (Must-Haves)

The Freedom of Imperfection 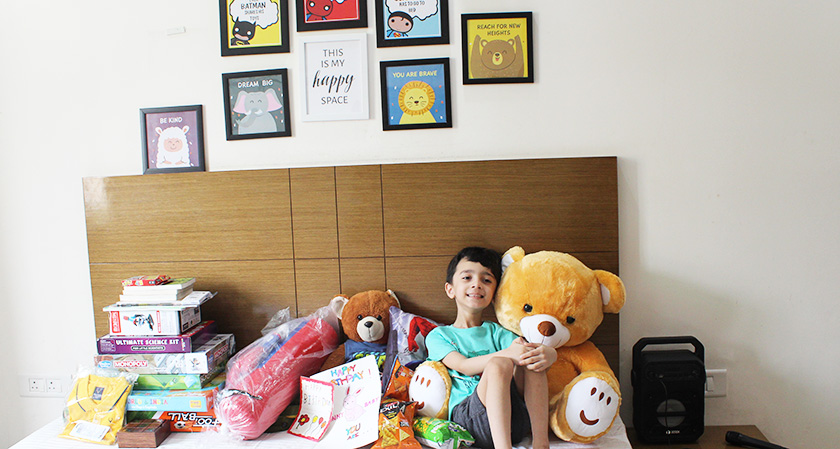 A Birthday Poem for My Son 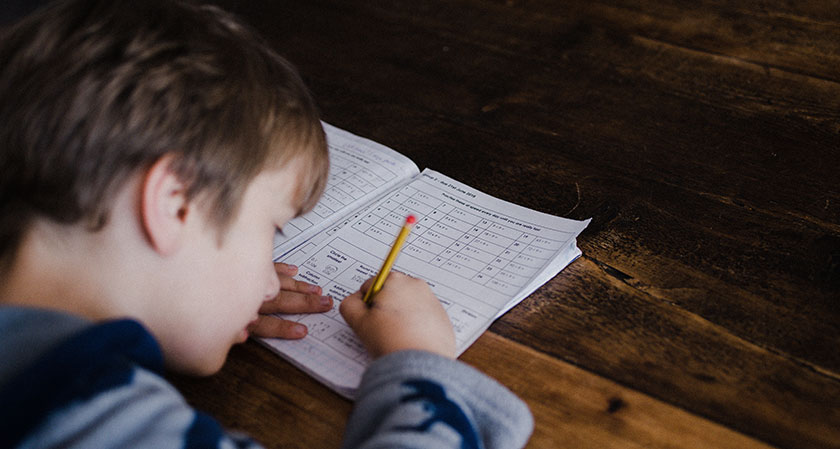 Confessions Of A Homeschooling Mom 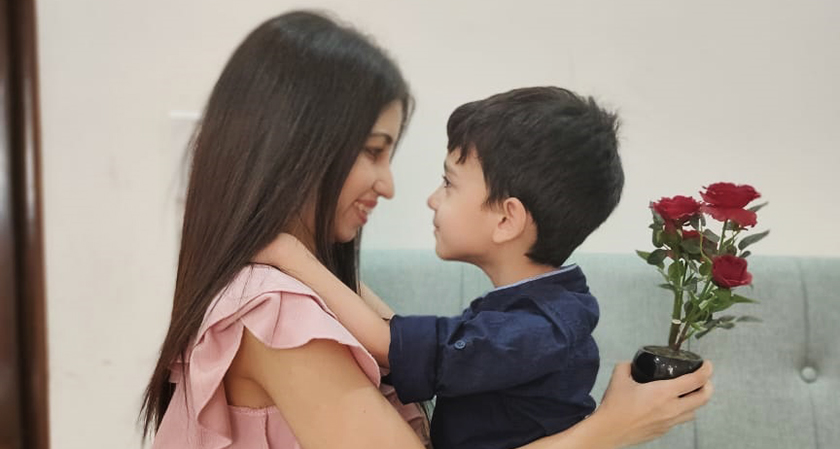 My Letter To My Son

6 thoughts on “Raising A Toast To All Dads”